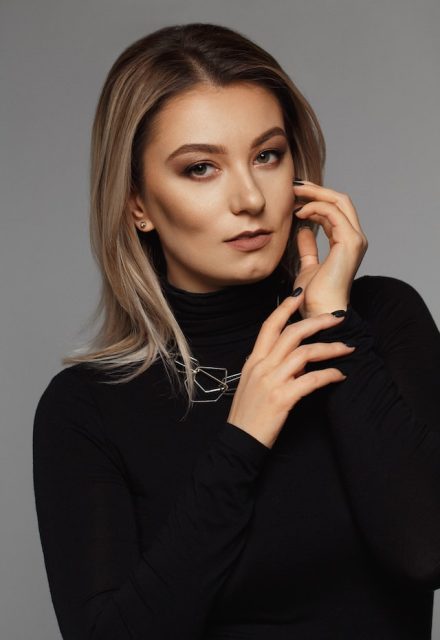 Among the procedures on the rise is Botox. Each year, the number of patients undergoing a Botox treatment increases by one million. “Baby Botox” is a new emerging treatment amongst Americans. If you’ve come across this strange term, you might be wondering, what exactly is Baby Botox?

Botox is an injectable treatment commonly used by plastic surgeons to reduce the appearance of signs of facial aging. Repeated muscle contractions from frowning, squinting, or raising of the eyebrows can cause the skin to furrow and fold. These repetitive actions form facial lines. Botox, an injection made from the toxin, botulinum toxin type A, is injected into the muscle which causes it to relax so that it can no longer contract. This softens the muscles and makes the area much smoother.

What Is Baby Botox?

Baby Botox, also called micro-Botox, is a trending version of traditional Botox treatments. While Botox treats other conditions on the face, baby Botox is specific to the facial areas. It works similar to Botox in that it is small doses of the toxin injected in the facial muscles alone. The face looks younger and smoother, without the plastic or frozen expression often associated when too much Botox has been injected into the skin at one time. For example, instead of using 35 units, you can receive 10 units in targeted micro-injections.

A good candidate for baby Botox is someone who may not have had Botox before and wants to experiment with the results. Another reasons someone might choose Baby Botox is if they are in their twenties and want to prevent fine lines before they start to appear.

How Does Baby Botox Work?

Baby Botox is used on facial areas that are prone to facial wrinkles or fine lines. These targeted areas include the wrinkling of the forehead, crow’s feet, brow furrows, jawbone, lips, frown lines, and neck.

At her plastic surgery practice, Dr. Malena M. Amato uses her skill and training as an oculoplastic surgeon to produce stunning Baby Botox and traditional Botox results using Botox, Dysport, and Xeomin. For more information about scheduling an appointment with her, call (512) 502-1010 to set up an appointment. We look forward to meeting you soon!