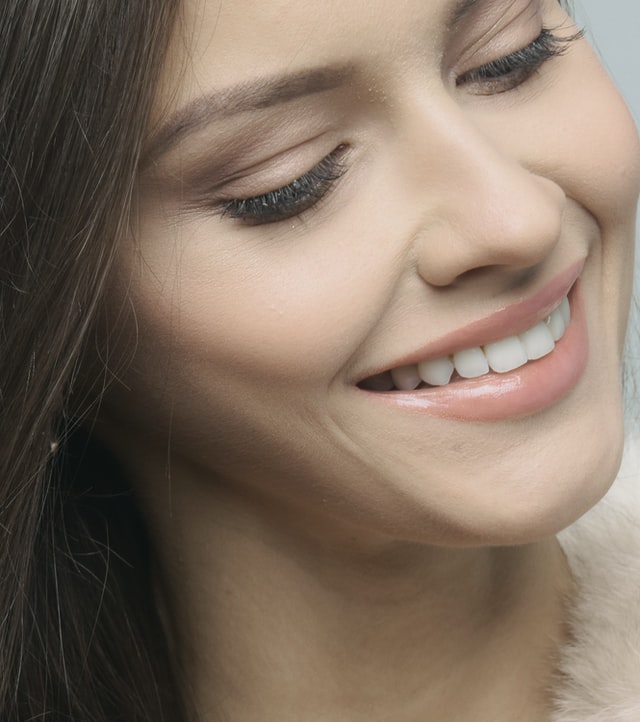 When it came to injectable, anti-aging solutions, Botox® was once the only injectable available for treating facial lines and wrinkles. But now, that’s no longer the case. New products such as Xeomin® mean that now you have a choice on how you want to restore your skin’s youthful radiance. The choice between Xeomin® or Botox® depends on issues such as cost, availability, and what facial areas you want to target.

In Austin, Texas, board-certified oculoplastic surgeon Dr. Malena Amato has worked hard to provide her clients with innovative and minimally invasive techniques to solve their anti-aging needs. She offers both Xeomin® and Botox® at her office and would be happy to have a discussion to help you choose between the two. To help prepare you, here’s the run down on these two wrinkle fighters.

Xeomin® vs. Botox®: The Similarities

There are many similarities when it comes to Botox and Xeomin, due to them both being used to treat facial lines and folds. Both treatments produce temporary results that last for a few months.

Treatment takes only minutes to complete and involves injections at specific locations on the face. There’s no downtime associated with either of these injectables, and they can even be done during your lunch break from work.

Xeomin® vs. Botox®: The Differences

While there are a lot of similarities between Botox and Xeomin, there are some differences in how they treat facial lines and folds.

Botox is used to treat dynamic wrinkles and fine lines with results that last for three to six weeks. The facial areas Botox can treat include:

Botox can also treat hyperhidrosis (persistent sweating), migraines, and some cases of TMJ.

Xeomin is a special botulinum formulation that’s specifically for the treatments of glabellar lines. These are the frown lines that form between the eyebrows. Xeomin can also treat moderate to severe lines, softening their appearance or even removing them completely.

People typically notice the results of Xeomin within a week, but it can take up to a month to notice the full effects. For most people, Xeomin lasts around three months.

Xeomin and Botox are also formulated differently, in that Xeomin doesn’t contain any additive proteins, whereas Botox does. In the formulation of Botox involve additive proteins that form a protective complex with botulinum molecules that help the toxin do its job.

While these protective proteins may be usefully initially, it’s believed that they may contribute to the ineffectiveness of Botox. Some people develop antibodies to these proteins that prevent Botox from having its desired effect.

Xeomin® vs. Botox®: Which One Should You Choose?

If you’re still having trouble deciding between these two wrinkle busters, the best thing you can do is schedule a consultation with Dr. Amato. Don’t hesitate to call (512) 501-1010 where our staff would be happy to assist you, or fill out an online form to schedule your consultation. We look forward to meeting you soon.